click the shirts to buy, scroll down for more information 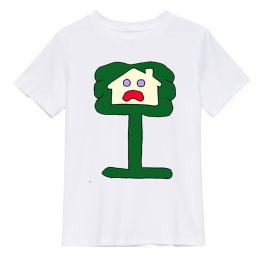 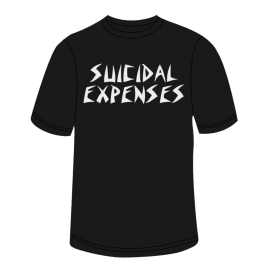 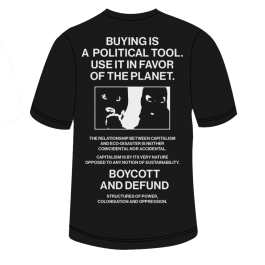 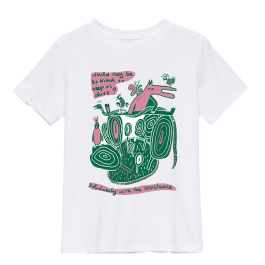 Tom is an artist and illustrator from milton keynes, uk. he has a unique ability to combine the hilarious and the tragic in a deceptively childlike style. he has recently collaborated with french fashion icon simon porte jacquemus.

GAbriel is an artist and graphic designer from sao paulo, brasil, currently living in marseille, france. his studio 'sometimes Always' has become a household name in modern minimalist design. gabriel loves to reference and redefine popular culture in his work. which every fan of hardcore music could probably guess from the design above ;)

arthur is an artist and professional snowboarder from la tronche, france, currently living in berlin. while he has only just begun to show his art to a bigger audience, we see his personality and style already shining through the highly recognizable work. 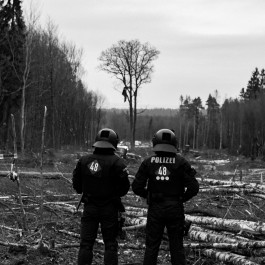 In December of 2020 we stood in a German forest, filming and witnessing as police forces evacuated and cut-down the last trees occupied by climate activists. the police used brute force with little regard for safety - against people who were peacefully trying to save our future. the activists were taken prisoner, carted off to jail and threatened with lawsuits.

We are living in a moment when planetary history will be decided: if we don't take enough action right now, everything down the line will change for the worse. We witnessed those brave enough to take the necessary actions. And we saw how they were cut down, abused and mistreated by an absurdly excessive force of the German state. It is not a fair fight.

This is a small attempt to generate some financial support for the supplies, lawyers and fines that have to be paid by those who commit the 'crime' of listening to science and taking action before it's too late. 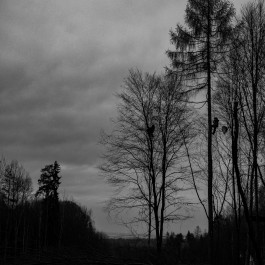 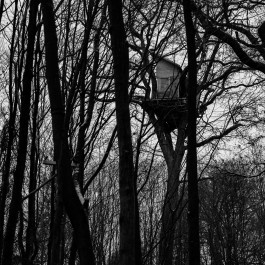 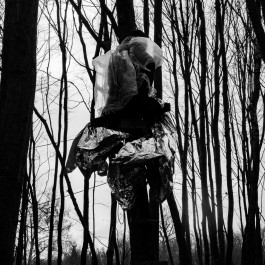 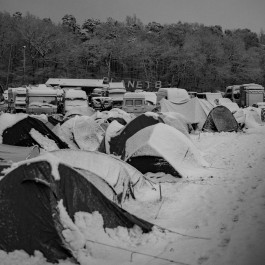 HAUS ACF ARE PREFINANCING AND HANDLING PRODUCTION AND SHIPPING. Neither the artists nor Haus ACF will financially profit off of this campaign, the entire profit margin will be donated.

The Shirts are STANLEY & STELLA 'CREATORS' who are the most responsible and fair brand we could find. WE REcOGNIZE THAT CONSUMING AND PRODUCING new shirts inevitably sustains the very system of needless consumerism that creates climate change and worldwide environmental destruction. This is our first campaign of this kind and it's not perfect at all. We ARE TRYING TO FIND ways to source vintage or second hand shirts IN THE FUTURE.

THE SHIRTS ARE PRINTED AT XX

WE SHIP BY HAND FROM BERLIN. WE'VE RESTRICTED SHIPPING TO EUROPE FOR NOW TO AVOID NEEDLESS ENVIRONMENTAL IMPACT BY SENDING SINGLE SHIRTS HALFWAY AROUND THE WORLD. IF YOU'RE FROM OUTSIDE OF EUROPE AND WOULD LIKE A SHIRT, GET IN TOUCH AND WE'LL FIND A WAY :)

In the future, we want to try harder, search more and build structures that are more efficient and sustainable. If you have any advice or contacts, please hit us up :) 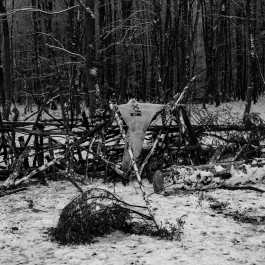 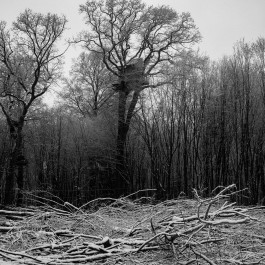 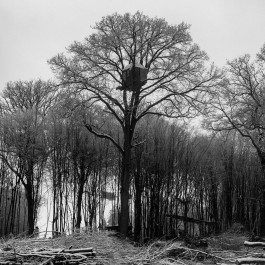 This is a small campaign by a couple of friends. We recognize that the artists, as well as the producer behind the campaign, are privileged men. In future campaigns we definitely want to diversify this. But this first campaign is a starting point and the group of collaborators formed simply because they are friends. We recognize the inherent bias in social dynamics ('Birds of a feather ..') and we are committed to questioning and opening ourselves up. If you're an artist and would like to do a campaign with us, please do get in touch! :)

For this first, spontaneous and somewhat haphazard campaign we have chosen our donations simply by our own limited and biased knowledge of support structures for activists who use civil disobedience.

We will split the generated donations equally between:

ACLU, the biggest human rights and civil liberties law advisory group in the US

ENDE GELÄNDE, an activist structure in the German speaking world, who have championed civil disobedience in climate activism and support several initiatives across Europe 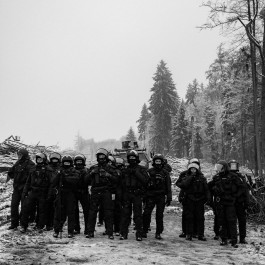 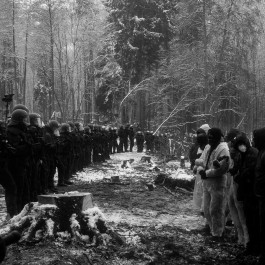